skip to main | skip to sidebar

Pop impresario Jonathan King, convicted of a series of sexual assaults on teenage boys, has launched an appeal at the European Court of Human Rights.

King, 62, who has always protested his innocence, claims he received an unfair trial. In June lawyers submitted his case to the Strasbourg court, which accepted it last week.

Scroll down for more... 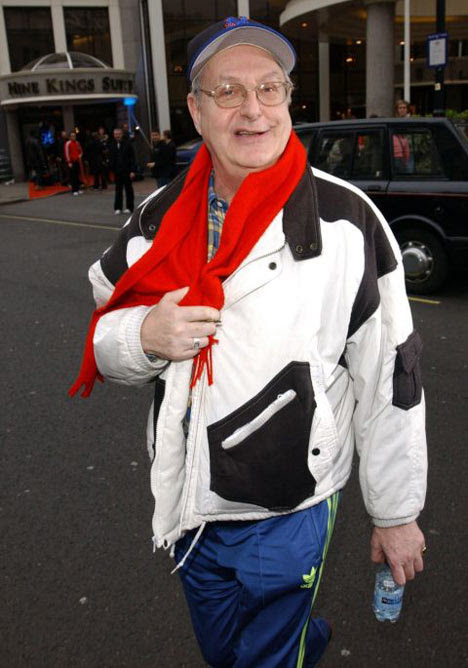 King, 62, convicted of a series of sex assaults on teeange boys, claims he received an unfair trial

He claims he was in New York when one of the offences ? for which he received a six-year sentence ? was committed in London.

King was convicted at the Old Bailey in September 2001 of six separate paedophile offences up to 20 years earlier.

He was sentenced to seven years in jail and served half that time before being released on parole in March 2005.

When he was released, King says he went through his papers and discovered that on the weekend in question ? September 7 and 8, 1985 ? he was in New York for the US Open Tennis men's final between John McEnroe and Ivan Lendl.

Steven Bird, King's solicitor, said: 'It is encouraging that the ECHR has accepted the application। We now hope the judges will consider carefully whether Mr King had a fair trial.'

Here's what readers have had to say so far. Why not add your thoughts below?

If he is so innocent, then why? Is the moron telling everyone that it is OK to abuse boys!
After taking the human rights away from so many boys', then I don't think he has much right to call himself human.
Has he forgotten? All the other dozen or so, unique charges that lay on file!

JKUnspun
I published this blog about an evil pariah, for Kirk McIntyre, one of Kings victims. It wont be long b4 the olde queen is back at broadmoor, or some other secure establishment. It is sickening and inciting to let him vomit to the tune that it there is nothing wrong with buggering boys. The irony is, that he is actively promoting pederasty. He is lampooning the kids of today who are being abused, and think it's no longer against the law. The irony is, that kids believe in music, not reality. http://profile.myspace.com/index.cfm?fuseaction=user.viewprofile&friendid=23665885